Research concerning the relationship between elevated blood glucose levels during pregnancy and fetal outcomes led to the revision of the diagnostic threshold for GDM (in 2014).

The changes have increased the numbers of women diagnosed with GDM but are not without controversy.

The RACGP has recommended the continued use of the NHMRC criteria, which were determined based on glucose levels on antenatal glucose tolerance tests that were associated with subsequent development of diabetes in the mother. As the RACGP states:

There is little evidence that clinical intervention is beneficial for the additional women identified by the new screening criteria. As with any screening intervention, the evidence must be clear that the benefits outweigh potential harms.

It is clear further research is required to clarify the evidence of the benefits and risks of altering diagnostic criteria.

This module is about the International Association of the Diabetes and Pregnancy Study Groups (IADPSG) new consensus guidelines for the testing and diagnosis of GDM.

It does not comment on nor take a position on, which guidelines to use in diagnosing Gestations Diabetes Mellitus.

AHPRA and the mandatory reporting requirements 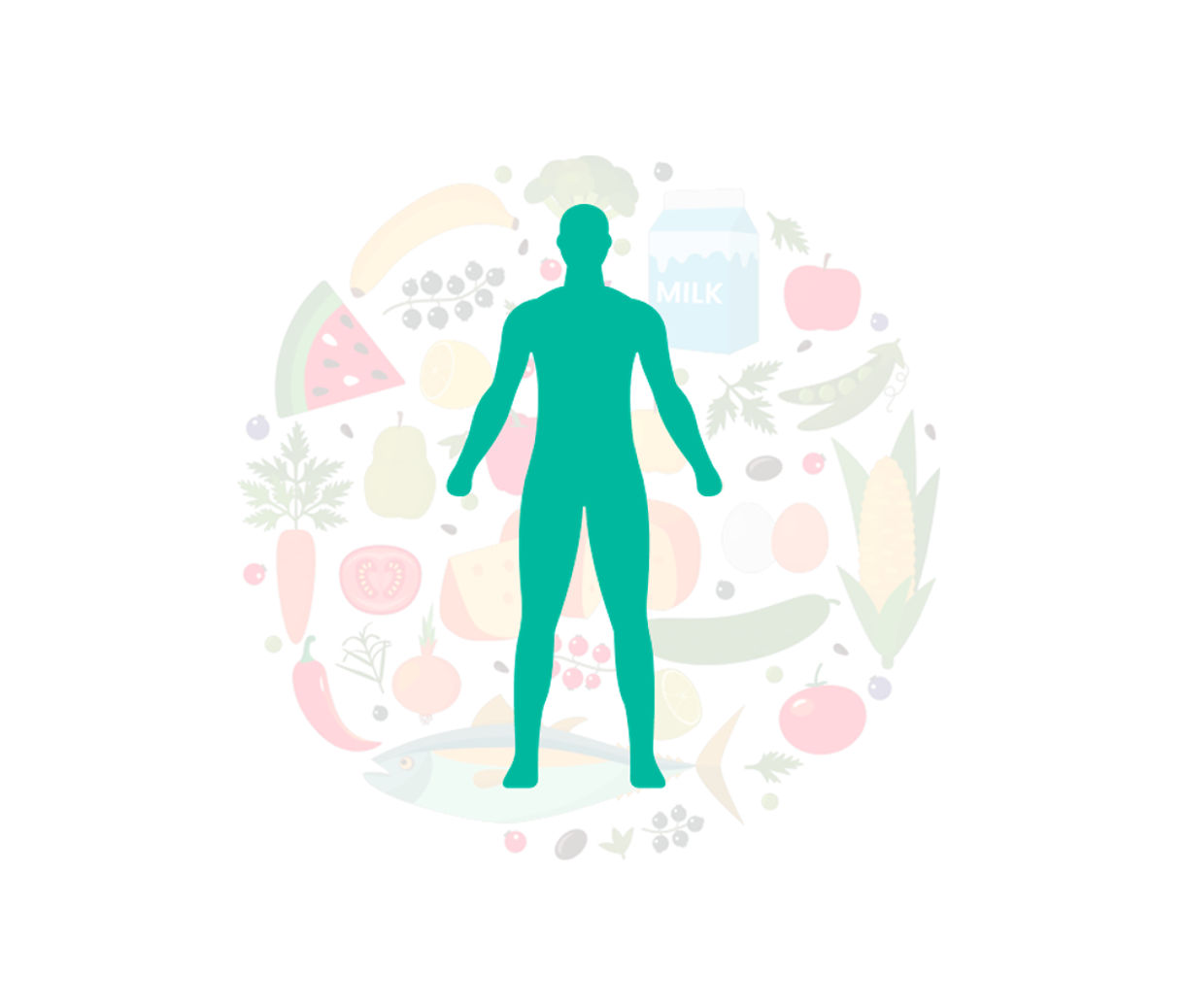 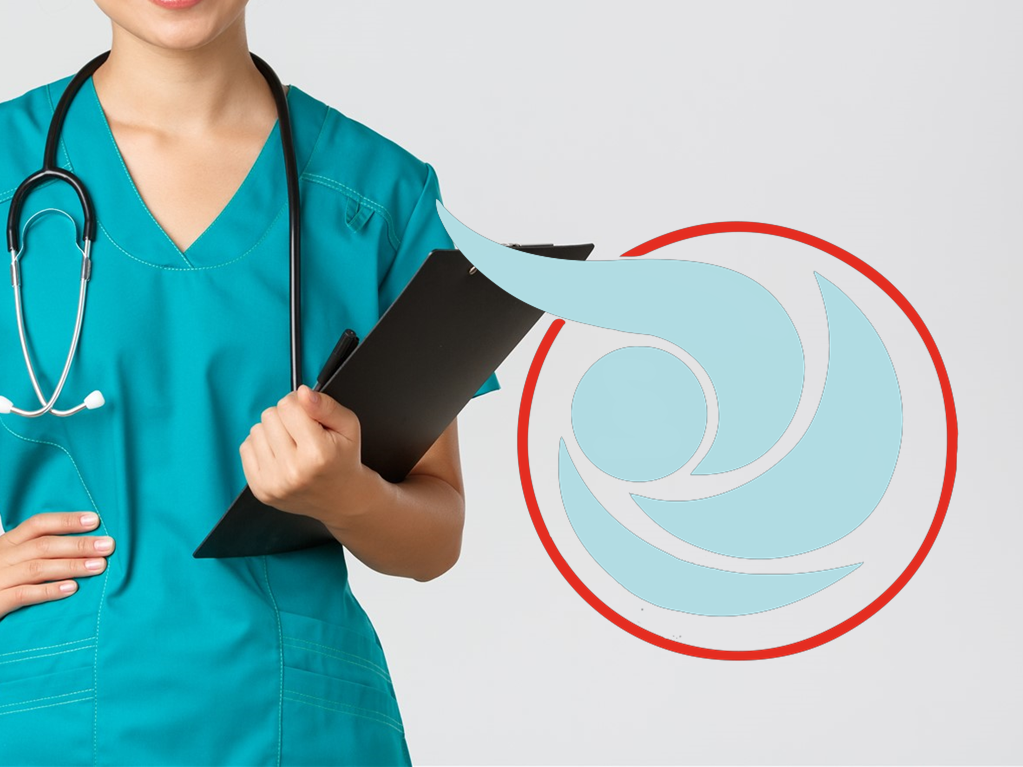 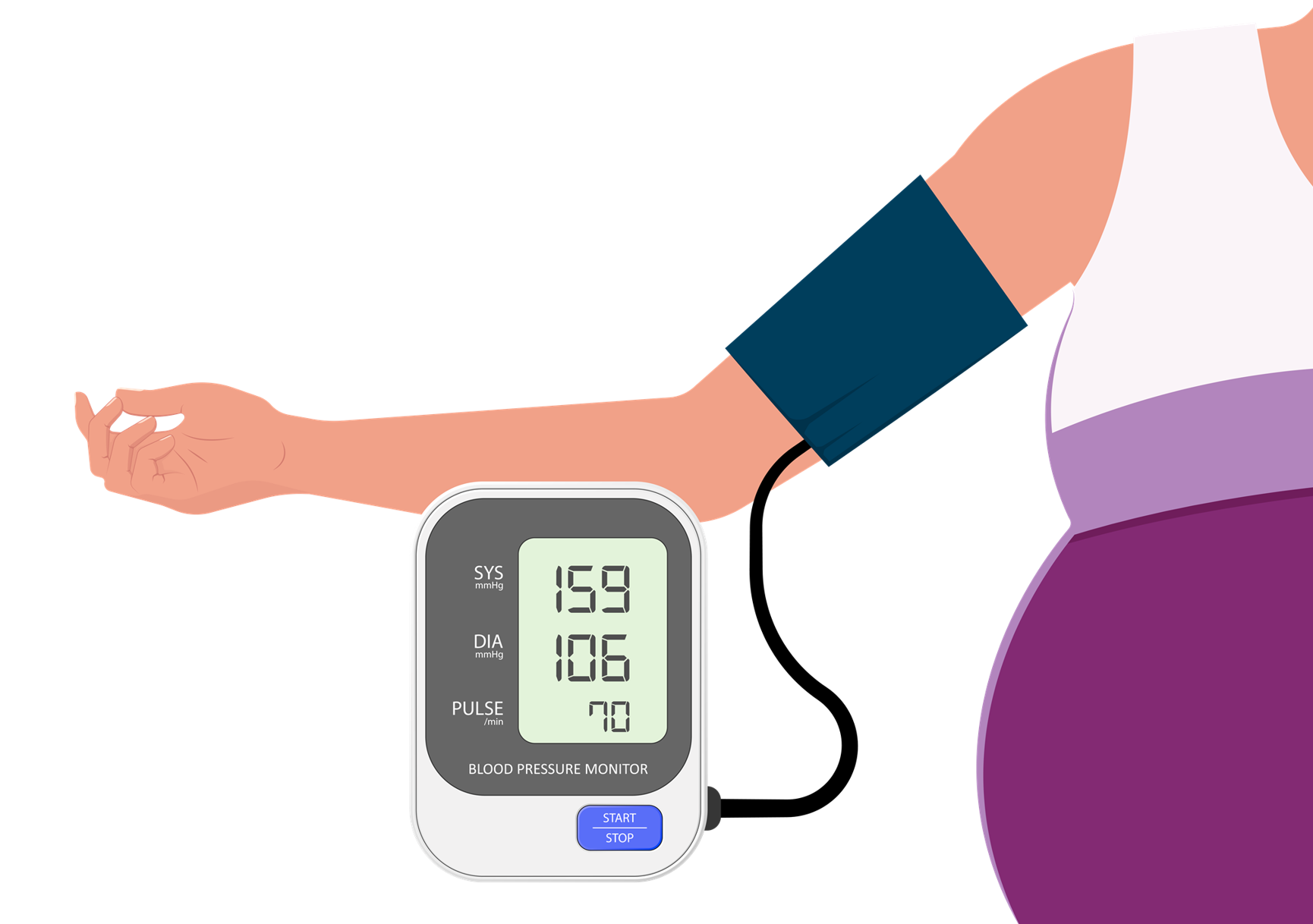 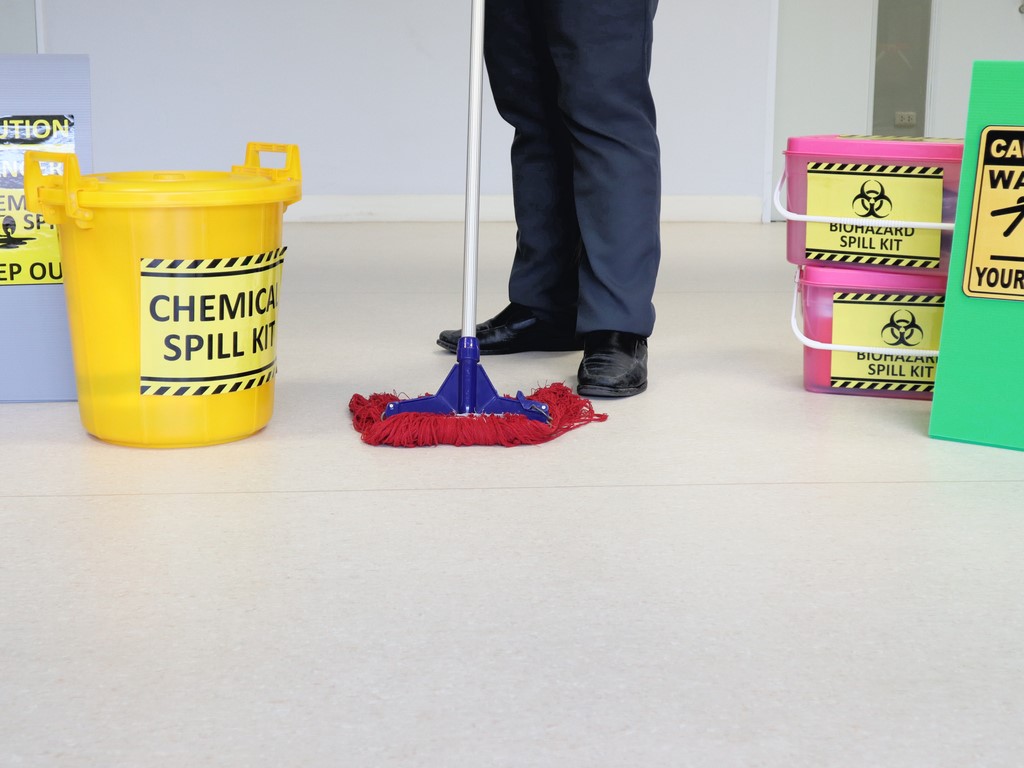 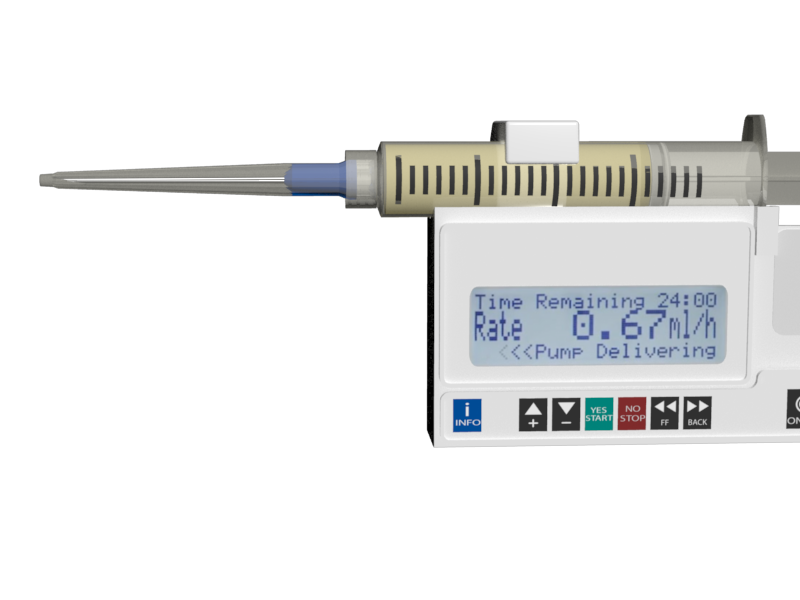 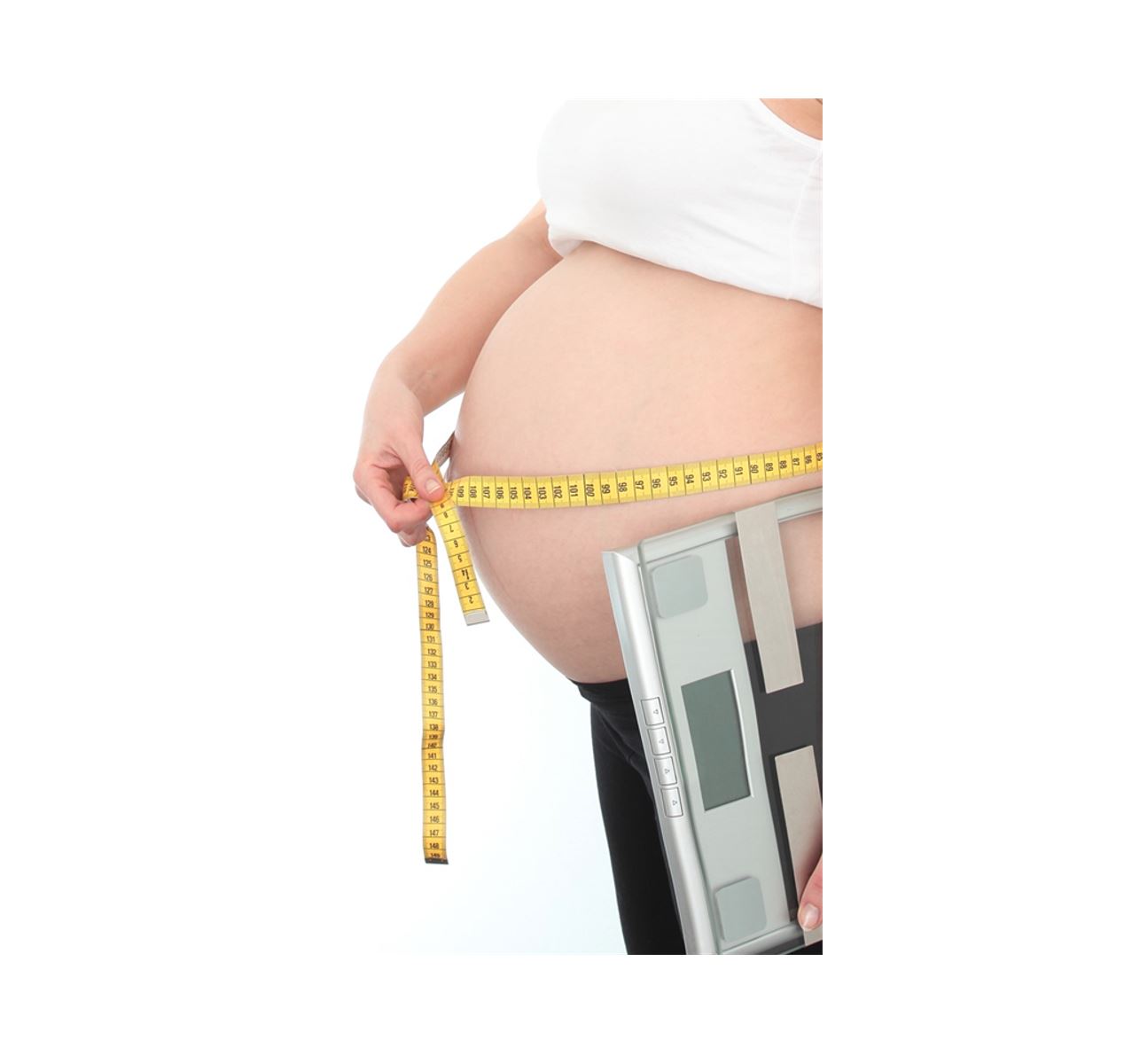