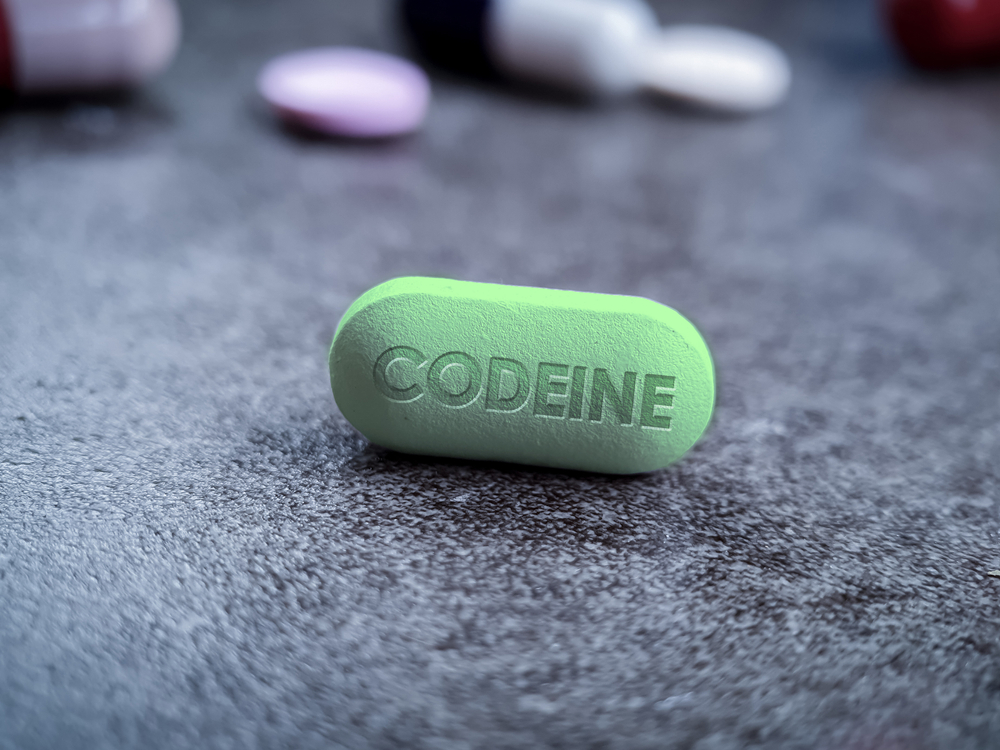 Codeine is a drug that can deceptively do more harm than good, particularly for certain patient populations.

This was especially highlighted when, back on 1 February 2018, codeine was up-scheduled by the Australian Therapeutic Goods Administration (TGA) to a Schedule 4 - prescription only medication.
Previously, many products that contained low-dose codeine (< 30 mg) were available over-the-counter as Schedule 2 and Schedule 3 medications.

The decision for up-scheduling was made in response to evidence provided by medical experts that, with codeine being an opioid medication, use of these low-dose codeine-containing medications particularly, that are usually combined with paracetamol or non-steroidal anti-inflammatory drugs (NSAIDs), can be associated with severe health risks for patients.

These risks include dependence, tolerance, toxicity, and even mortality, in some cases.  However, research has shown that these low-dose codeine-containing combined medications generally have no more therapeutic effect than non-codeine medications.

Despite this, these low-dose codeine-containing combined medications and codeine alone, may still be deemed an appropriate line of treatment in some circumstances.

To fulfill their responsibilities of administration, nurses and midwives need to have a thorough knowledge of codeine. These responsibilities are amplified for nurse practitioners and midwives with scheduled medicines endorsement who can be authorised prescribers of these codeine-containing medications to their patients when appropriate.

The use of systemic corticosteroids in exacerbations of COPD

Venepuncture and cannulation: Special considerations for children and neonates

Strategies to enhance team work in the acute healthcare setting

The role of physiotherapy in the management of neurodegenerative disorders 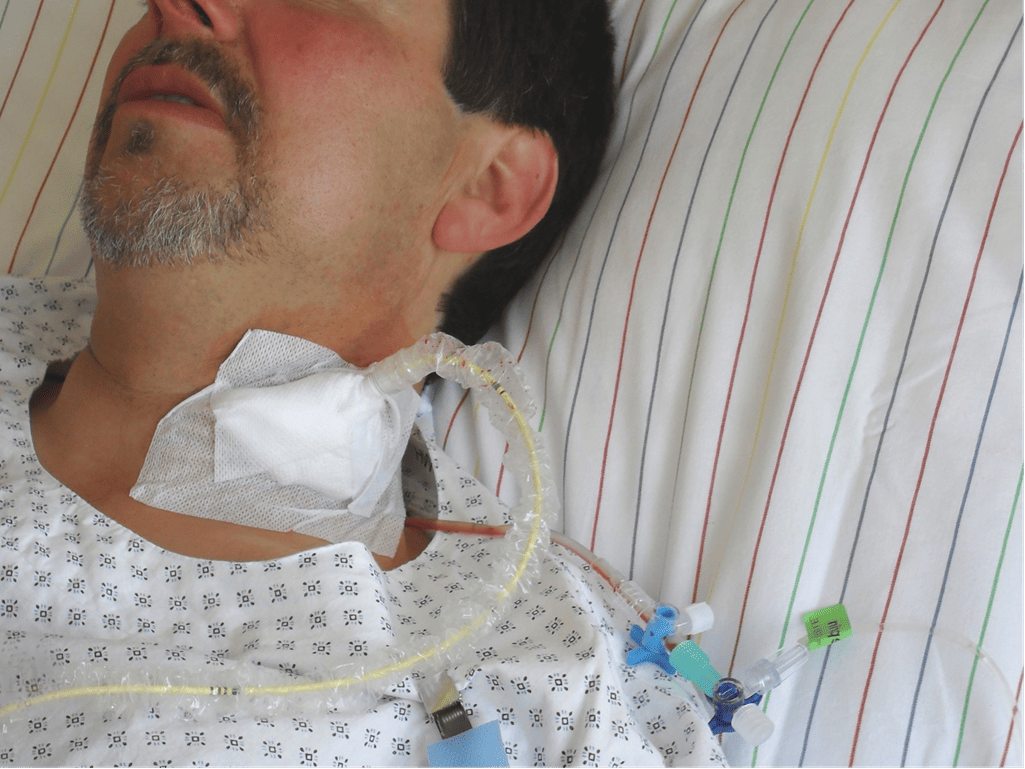 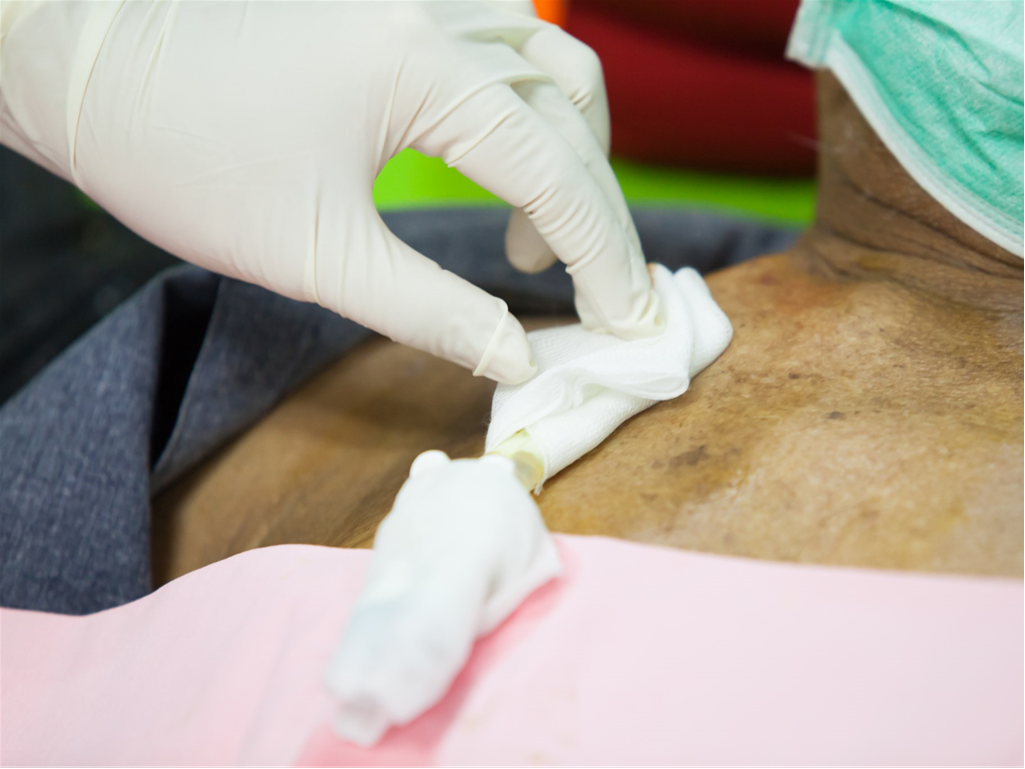 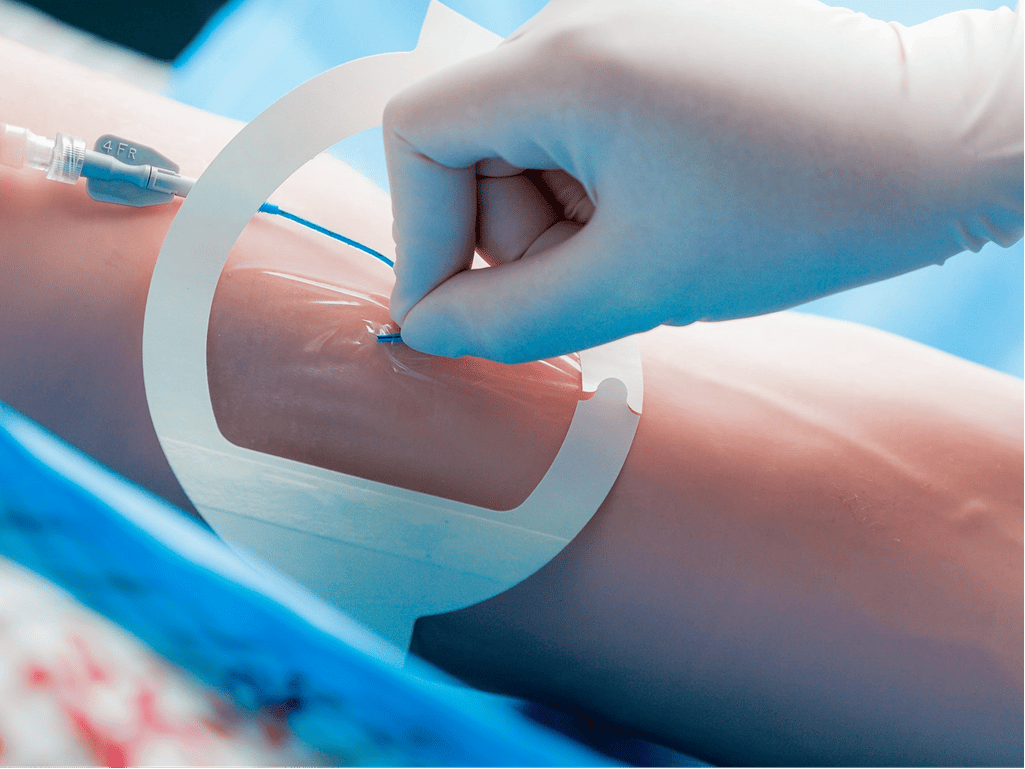 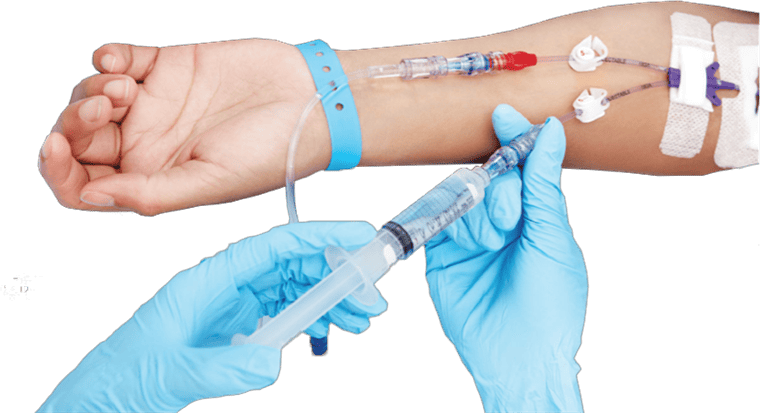 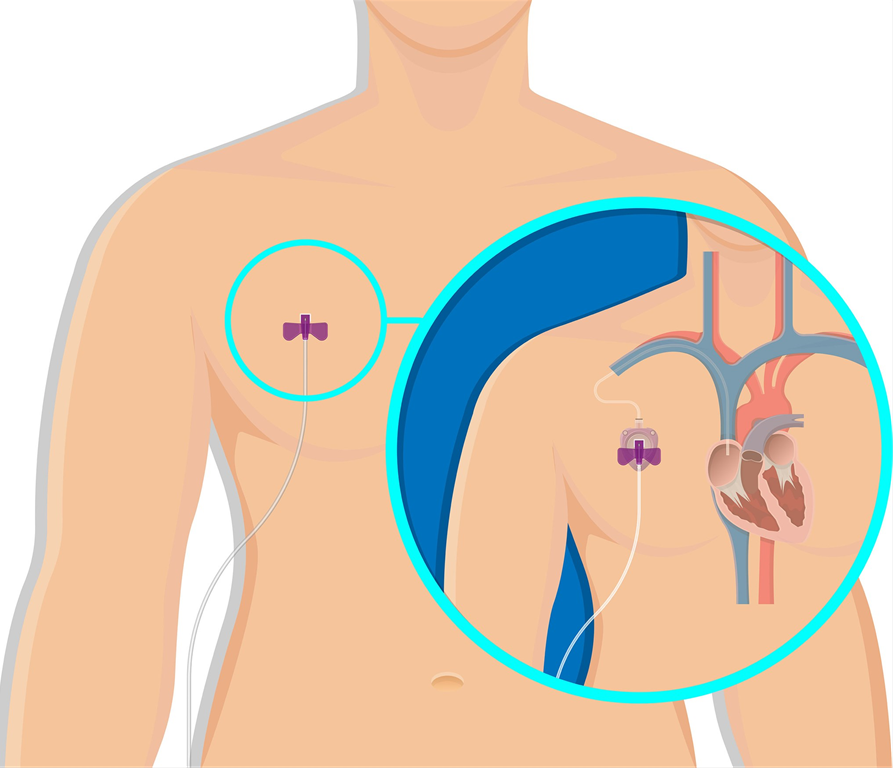 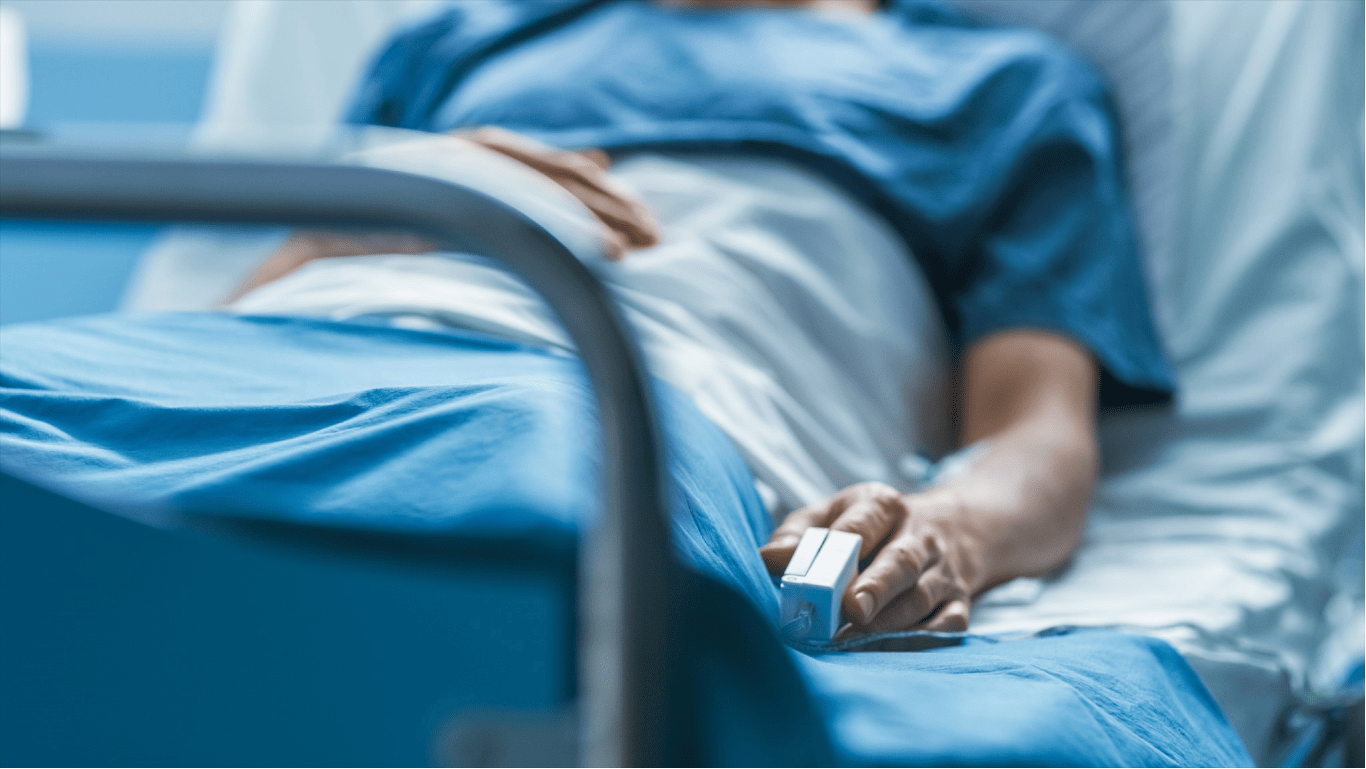 The use of systemic corticosteroids in exacerbations of COPD